I had a fun day walking around downtown Petaluma for the salute to American Graffiti.

I see it has been almost a month since I went to Bodega Bay to check out the wildflowers and planned to go back in a week or so.  It has been cloudy and not inviting.  I hope to go in a few days ...

That's a lot of cactus. 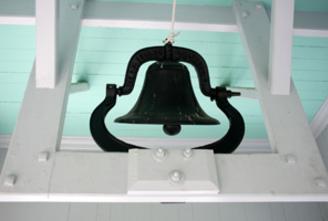 Several things on his list of things to do were for National Historic Sites and State Parks. 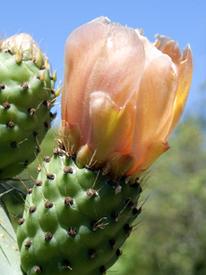 National Historic Park in Richmond was interesting.  There is a museum and a short movie to watch. The General Warehouse is in the vacinity and has nothing to do with Rosie. 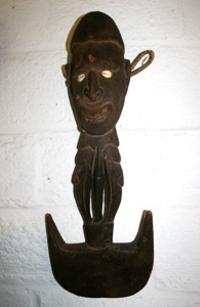 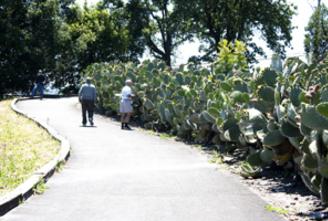 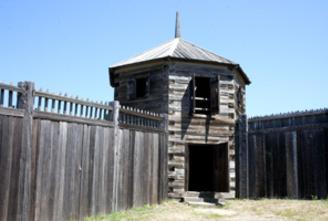 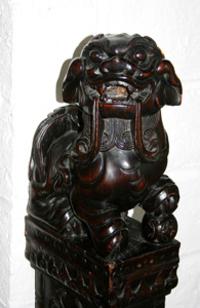 Strange plants.  The first one is a pomegranate tree.  I'm sorry I don't know what the other two are.  I googled "fruit that looks like tennis ball" and got osage orange.  that would be one bumpy tennis ball. 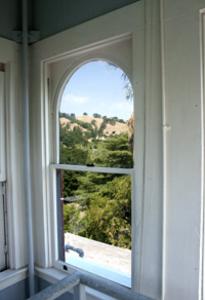 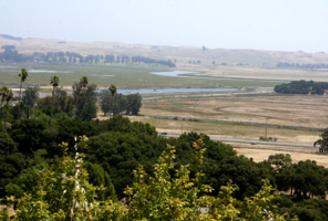 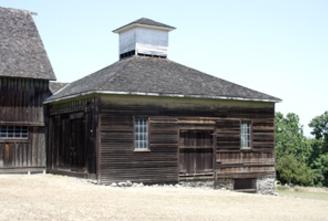 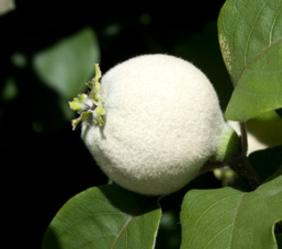 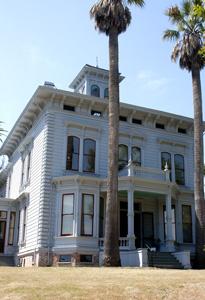 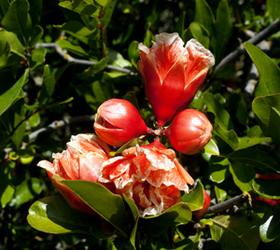 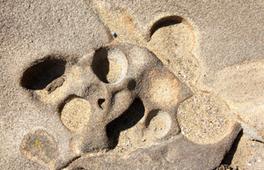 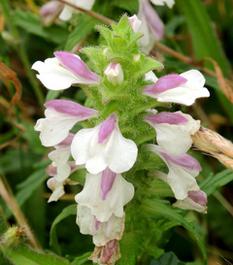 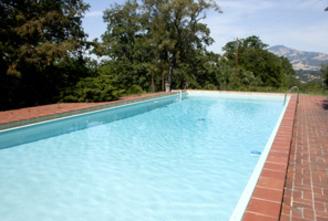 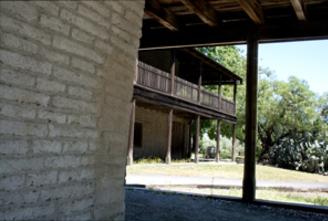 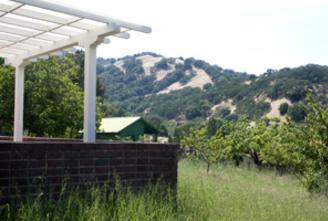 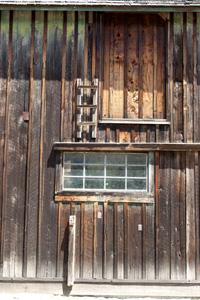 Always a fun day here romping with the goats and tasting cheese. 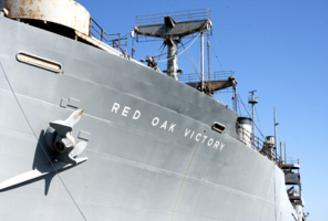 Bell in the cupola

A view from the trail overlooking the Petaluma River.

It's cloudy these days.  I wasn't motivated to go to the park but felt better once I got there.  This place always picks me up.

Is June gloom coming early this year due to El Nino??

I don't know what the flower is on the right.  I have not seen it here before. 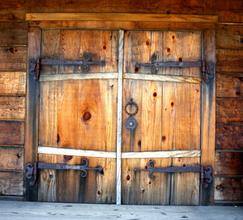 at the Eugene O'Neill National Historic Site in Danville. 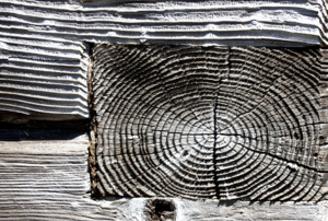 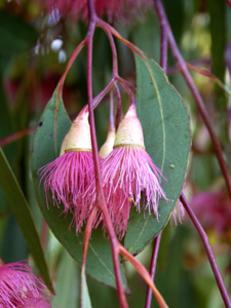 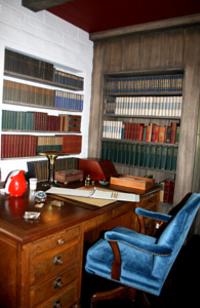 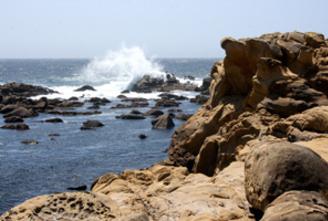 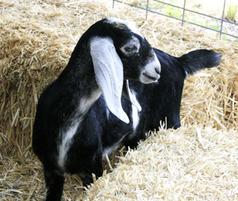 at the John Muir National Historic Site in Martinez.  Funny, I was surprised to see his house, as I have only envisioned him on a trail. 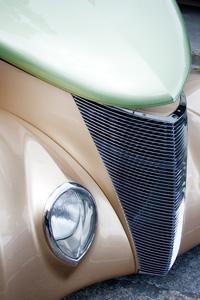 More pics to come, although they will have to compete with goat pics.  Redwood Hill farm has an open house tomorrow. 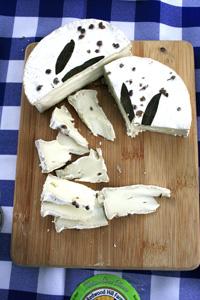 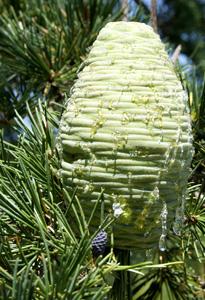 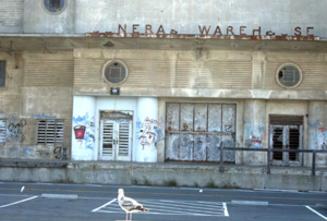 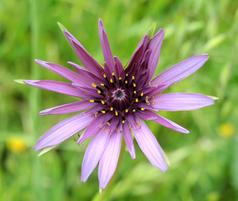