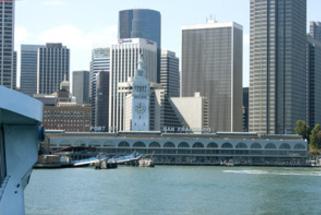 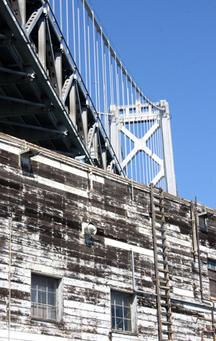 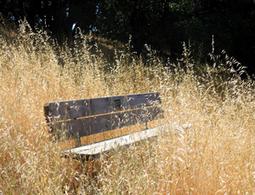 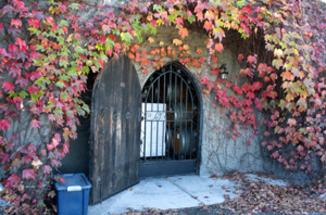 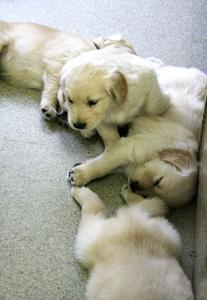 Walking along the bay south of the ferry building 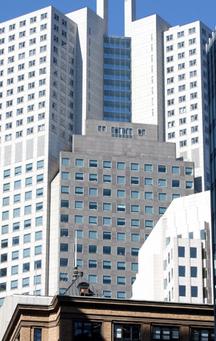 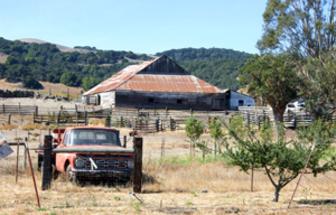 Taking the Larkspur ferry was fun.

I read in the paper a couple of days ago that Viansa was the site for filming  for a Mexican soap opera.  I had not heard of it and figured it must be scenic.  It was nice with lots of areas for events, but not spectacular.  It is in the Carneros area.

It's fun petting 2 litters at the same time. 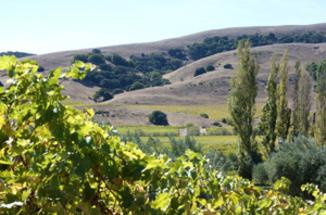 My cousin told me his wife likes Schug wine so I thought it would be a good destination.  I have not been by it before, it is well hidden down a small road.   The road is at a 4 way stop, which I always thought was a 3 way stop with a parking lot for the deli. 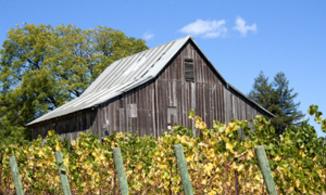 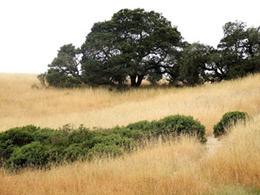 Who is that behind those Foster Grants? 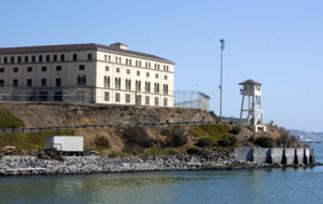 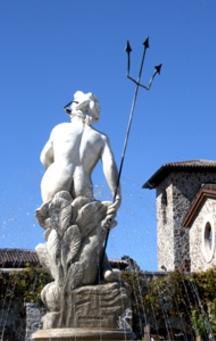 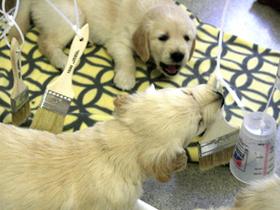 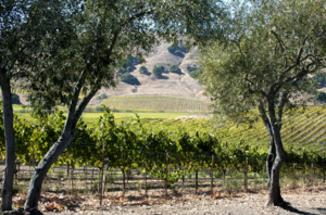 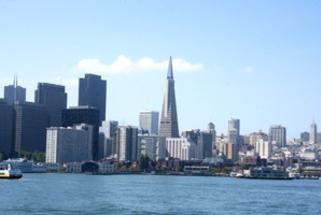 We were just ambling around downtown.  I wish we had known about the sinking Millenium Tower at the time.  We probably saw it in the distance not knowing what to look for.  And we were on Mission within a block or two of it.  It is at 301 Mission St., a 58 story building completed in 2009.  It is in the news now, having sunk 16". 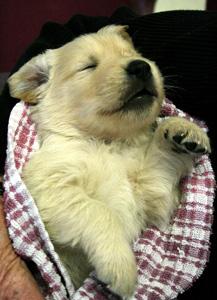 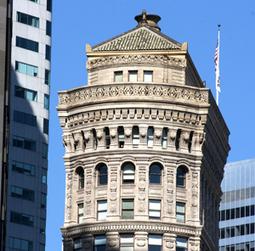 Arriving at the Ferry Building. 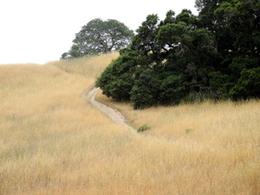 Jacuzzi vineyards is nearby and I had not been there.  We have been across the road at Cline, their sister vineyard.  Jacuzzi has an interesting building and about the largest gift shop I've seen.  I got a postcard for a friend.  It seemed silly to pay for just a postcard so I picked up a bottle on sale.

We got rain yesterday.  I happened to look out at the right time last night for the rainbow. 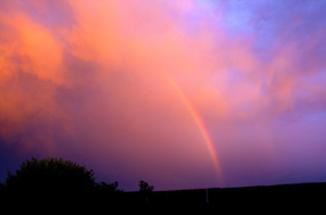 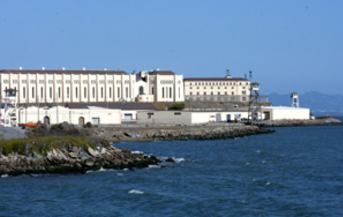 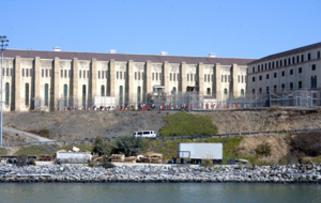 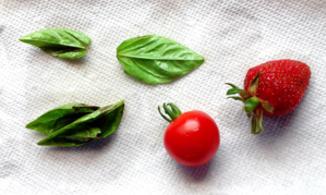 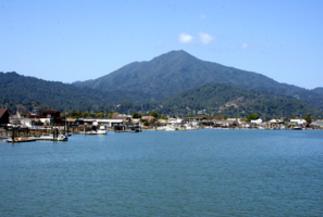 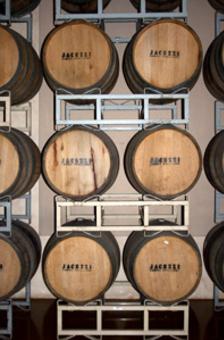 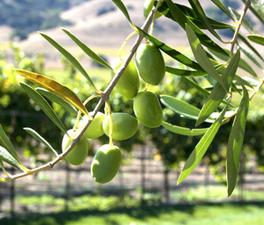 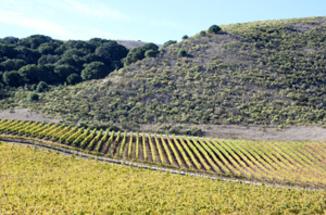 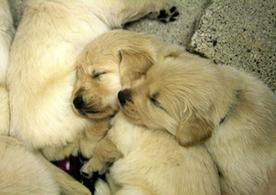 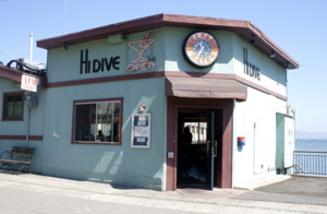 They are out in the yard.