and to put that stalk in perspective 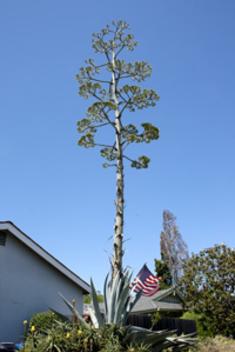 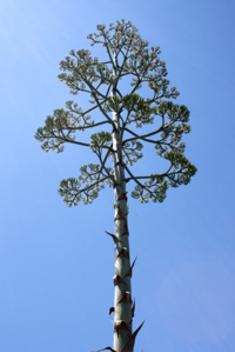 The scruffy butterfly and the caterpillar are Pipevine Swallowtails.

I'd like to find Dutchman's Pipevine to plant for them.

I have never seen either of these before.  The way cool  blossom on the right is some sort of yukka.  I've seen yukkas but not the bloom.  Nice.

The other is a century plant.  I've probably seen them before, but not with the stalk.  I missed it blooming, that would be amazing.  I guess I have to wait about 10 years to see it next.  I hope to run across another century plant on a different cycle next year.

Hallberg Butterfly Garden - 06/28/2015
I think this is Louise Hallberg, our 98 year old hostess, on her balcony.  She opens her gardens to the public once a year.  I would guess that her property is one of the contributing factors to her longevity.   She has planted to attract butterflies and the gardens are so pleasant.

However, this butterfly is the best I could get.  There were not scads of them, many of them were flying high, and not that many got within my camera's reach.  When they did, they did not stay in one place long and their wings were beating quickly.  It was a fun afternoon though.

Caterpillars are more my speed.  And dragonflies.  At the start of the tour, a docent said the butterflies would be out more when it got hotter.  So he pointed out a red dragonfly on a stick above a pond.  He identified it as a Flame Skimmer.  So I was right in the identification of the one in my yard below.  I took the dragonfly's photo but there is no need to post it as it looks just like the one below. 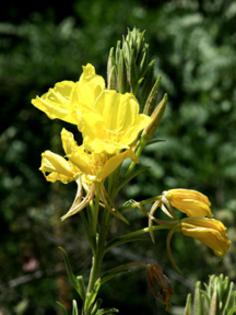 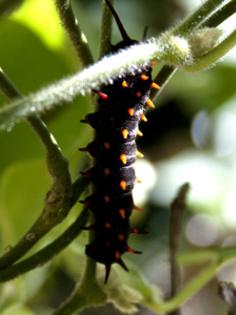 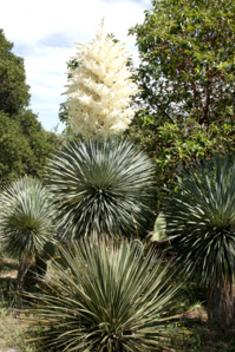 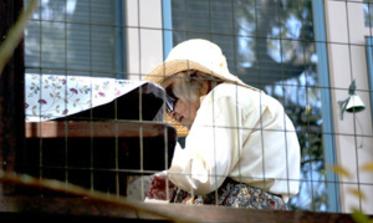 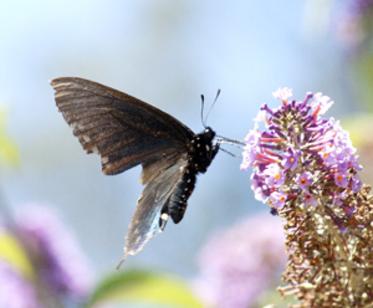 I think he might be a Flame Skimmer, from what I see on the internet.  I've seen him  in my backyard several times but figured he'd be gone by the time I got my camera.  I tried today and he cooperated.  This is the only place I've seen him so far, on the bamboo stake. 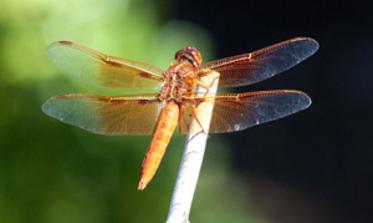 Click here (or Events -> American Graffiti) for a page of photos from the day. 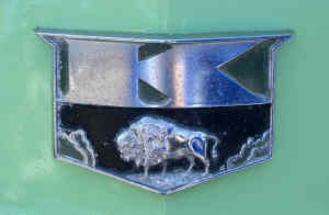 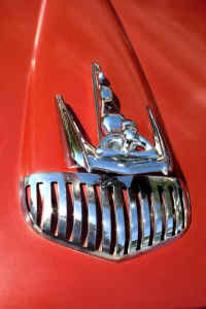 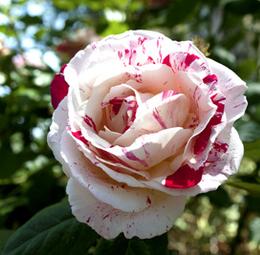 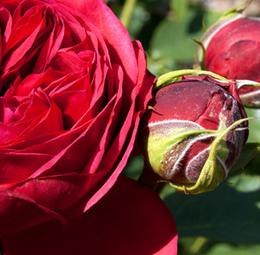 This garden/nursery probably has any rose you'd want, as well as a lovely setting used for weddings and other events.  I spent quite a bit of time covering the place as I had not been there before.

Some of the American Graffiti movie was filmed in Petaluma and each year Petaluma celebrates this with a classic car show downtown. 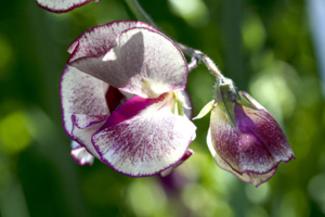 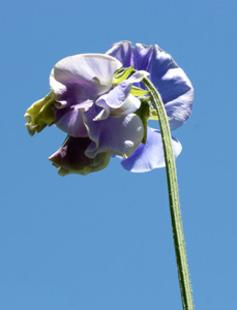 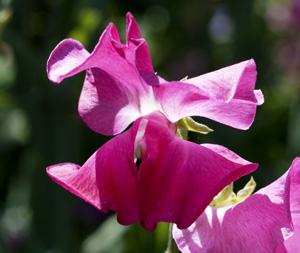 The Enchanted Sweet Peas Garden had its annual open house.  They have so many varieties and so many fragrances.  I stayed long enough to get burned out on taking photos.

I hadn't planned to buy anything, but chatted with a woman who had bought a 'mixed fragrance' pack last year so I went with that.  I have plenty of time before October to research how to grow them.  I look forward to it. 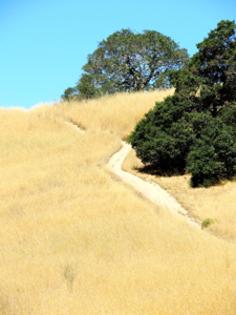 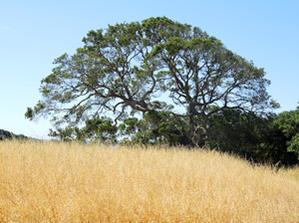 There are not many golden spots left in the park, a lot has moved on to dryer brown.

Next page
View on Mobile