Disclaimer about the rest of the photos.  They are not the typical photos you'd expect for the event.  There are no pics (or one or two) of a complete car.

a)  I am not interested in cars (although they

b)  There were too many people cluttering car photos.

Maybe this will entice you to come to it next year and take real car pics.

Two members of the cast from the movie were there.

My first car was a Buick Special  that Terry, my brother-in-law at the time, found for me for $100.  It was well used, but I don't remember the year or the mileage.  It ran OK except for in reverse.  It was temperamental about that.

It didn't resemble any of the Buick Specials here today. 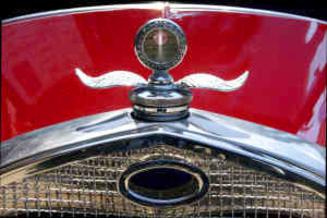 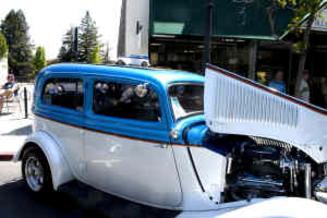 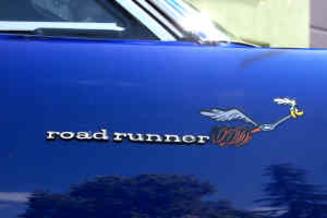 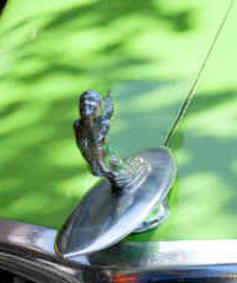 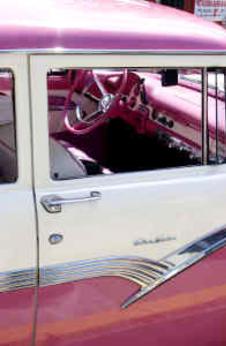 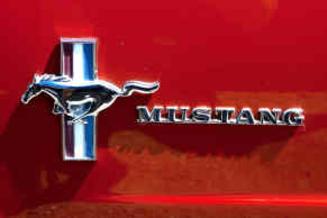 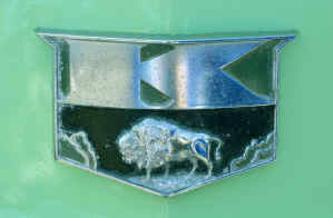 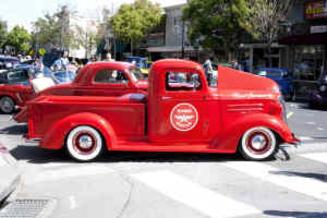 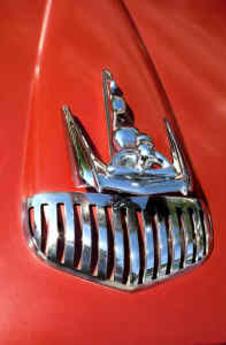 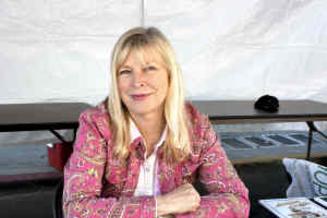 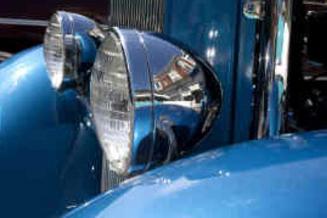 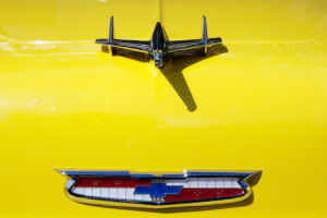 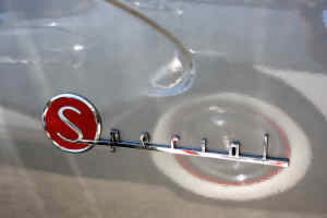 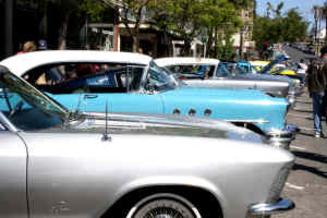 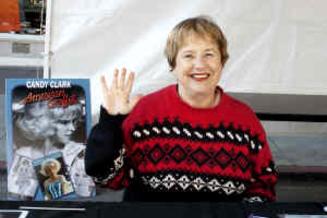 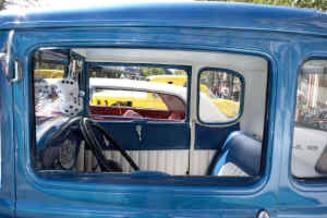 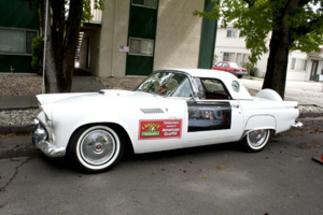 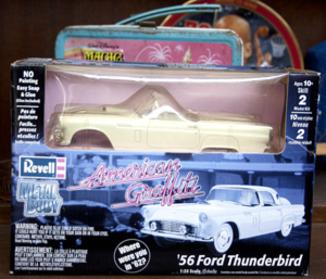 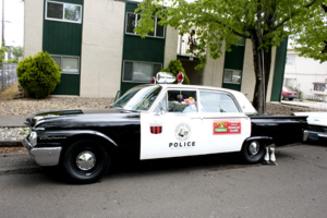