Several animals were out on the nearby farm road. 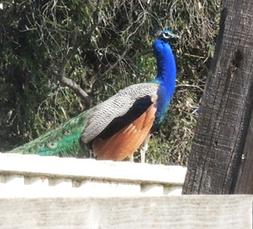 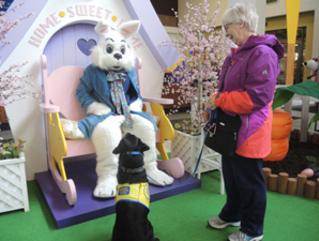 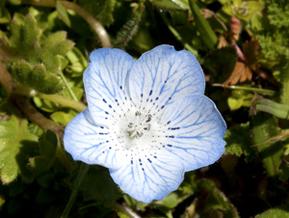 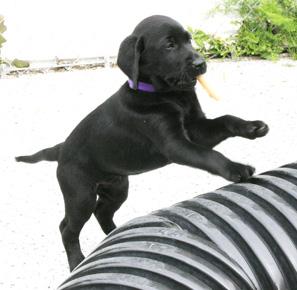 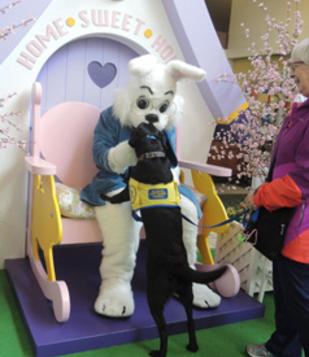 It was a very nice day checking out the wildflower situation.  There are a lot of small flowers.  The lupine are not out yet.  They have yellow and purple there. I hope to get back to the coast in a week or so.

I'd get too bogged down with flowers of the park if I put pics from Feb. - April here now.  I'll move on to other subjects and link to a separate page when I get to the park pics. 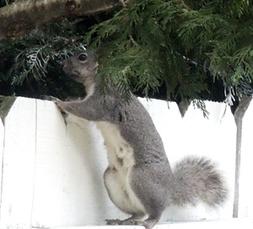 A friend and CCI puppy raiser from Ohio came to CA with her friend who is also a puppy raiser.  After lunch we went to the mall for someplace to walk and give Natalie, the puppy, some opportunities for instruction and interaction.  Natalie was interested in the Easter bunny and they became fast friends. 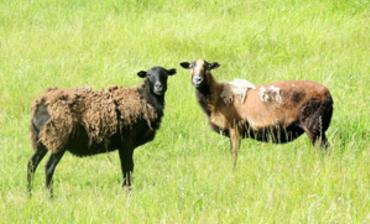 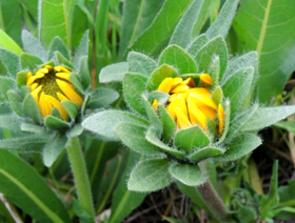 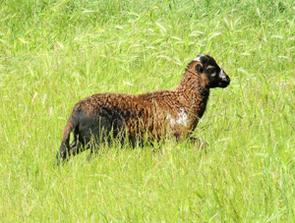 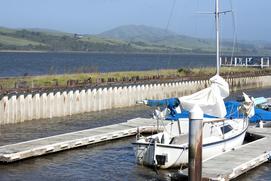 Bill's cousin Dunbar and Annegret spent the weekend in a cabin on Tomales Bay that they have gone to very many times over the years.  We visited at the cabin.  We didn't go on a walk in the cool brisk wind but enjoyed dinner from the deli with a good view.

From February to April, I volunteered to pet puppies, future service dogs for Bergin University of Canine Studies.

I don't see many squirrels around here (nor many peacocks). 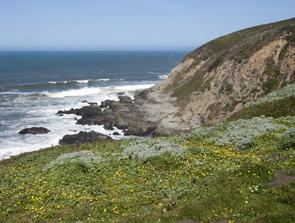