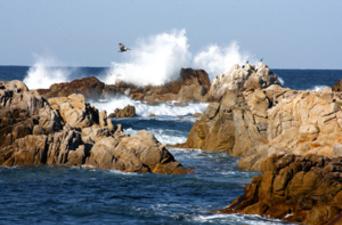 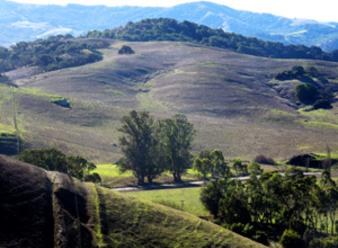 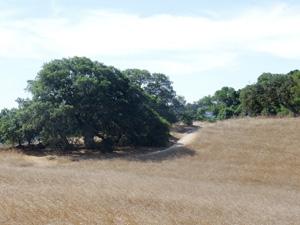 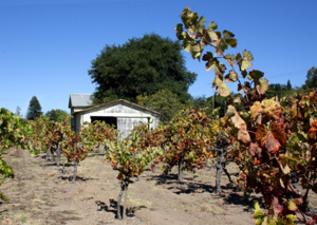 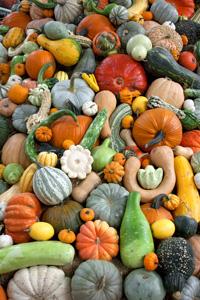 Fall is still going on in the vineyards.  What a fun day.

The start of recording the level of the  pond as we head into an El Nino year.

This cutie was on the steps of the Asilomar dining hall when we came out.  He wasn't going to let a few people taking his picture interrupt his feast, until a kid knocked something over and scared him.  I hope he came back later. 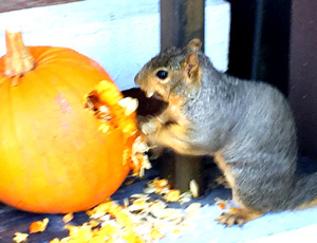 Who knew there was a canyon out here!  Bill spent some time checking out Google Earth before our Thanksgiving trip to Pacific Grove.  We drove south through the pretty Salinas Valley and back north through Arroyo Seco.  It was as pretty as it was interesting. 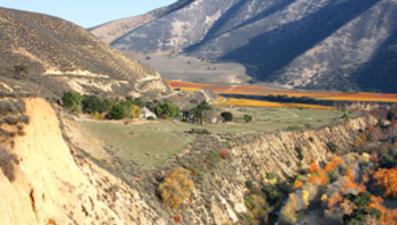 On my usual walk, I wanted to take a pic of a woodpecker.  I heard him in an oak tree but couldn't find him.  The next excitement to take of pic of was the COLOR GREEN.  It's coming... 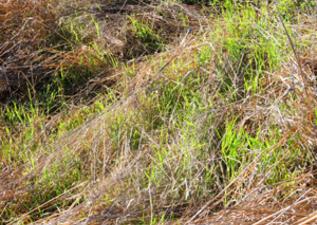 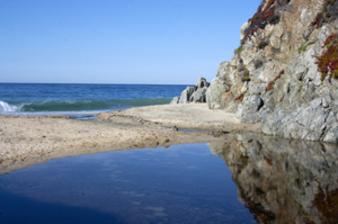 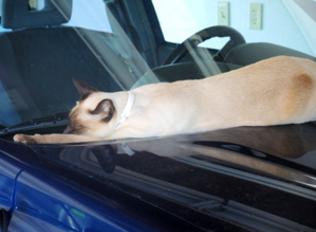 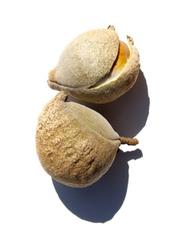 We stopped for the scene and looked up the winery later.

Driving around on Farm Trails weekend. 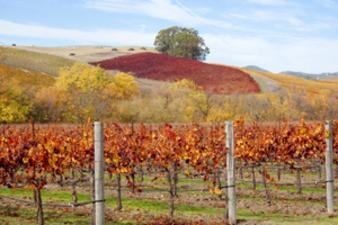 Happiness is a warm car.

Cairo likes to lie on my car when I get back from anywhere.  He couldn't stretch out much more than this to get the full heat effect. 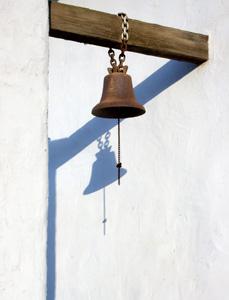 The rain has started and the hills are greening, a welcome sight. 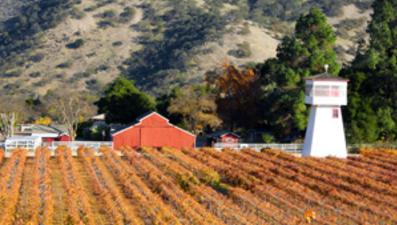 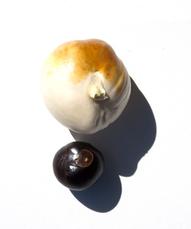 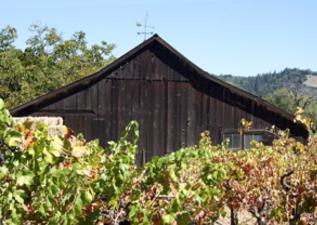 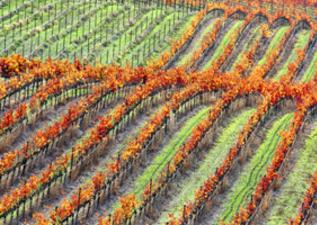 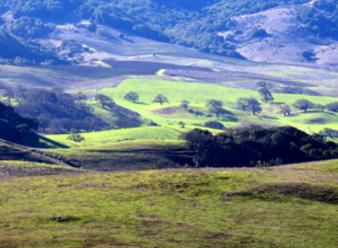 I've seen the CA Buckeye before and thought the leaves and blossoms look just about like the Ohio Buckeye tree.  I had not seen the nuts before.  They were a little green when I picked them and have since turned a pretty golden.  I should update the pic.  The pic on the right is a CA and OH buckeye.  When I lived in Ohio I heard that buckeyes are good luck. Will the large buckeyes bring more good luck?

This was held at the Sonoma County Fairgrounds.  I paid $15 to get in to take photos of veggies.  Luckily I found a parking space on a nearby street and escaped the additional $10 parking fee.  I'm not sure it would have been worth $25 for the photos :) 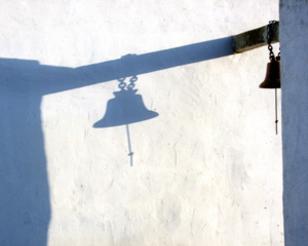 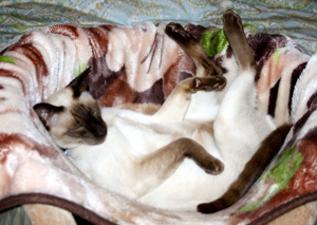 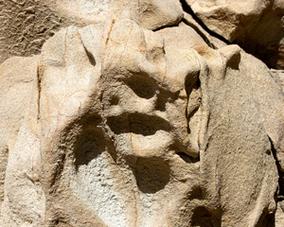 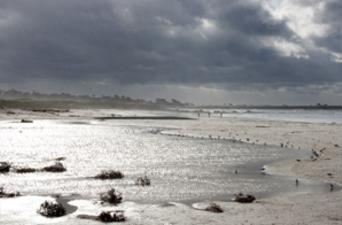 We spent a few days in Pacific Grove for Thanksgiving with Bill's cousins, our 4th annual.  The first afternoon was mixed clouds and sun.  The next two days were full sun and king waves. 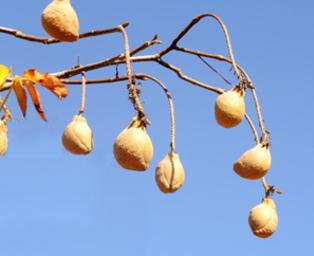 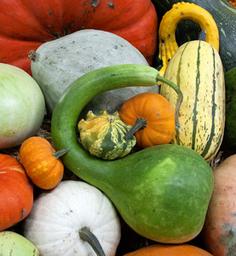 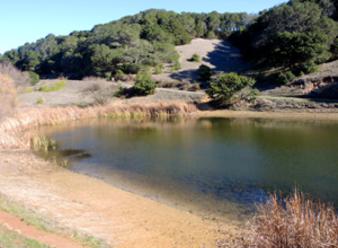 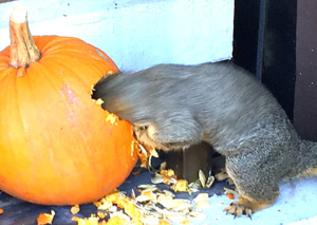 After Pacific Grove, we drove south about 20 miles to Garrapata State Beach.  I love Garrapata mostly for its cool rock patterns

It's a good thing this was our destination and not Pt. Lobos a few miles north.  I have never seen that many cars lining the road outside the park with people swarming towards the entrance.

Hot & dry.  We are hoping for rain soon.

Trying to stay cool in a heat wave.  He does know to sprawl out on the cool kitchen floor but apparently it wasn't too hot in bed with his legs out.