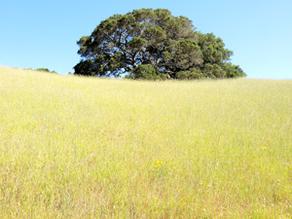 I didn't plan to take a photo of Cinnabar.  I used their parking lot as I went for goat pics next to them.  Several times as I've driven by recently at about 10:00, I've seen young ones frolicking in the field by the road.

But not when I have my camera.  This is the second time I've gone at that time planning to get pics and they were at the top of the field resting!

Next weekend is Redwood Hill farm's open house with newborns and weeks old goats to play with and photo. 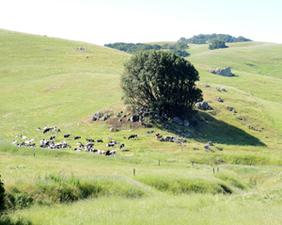 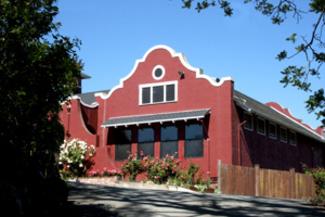 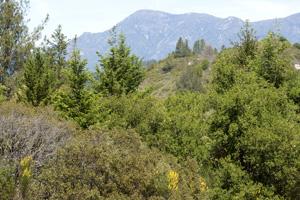 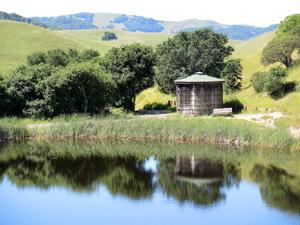 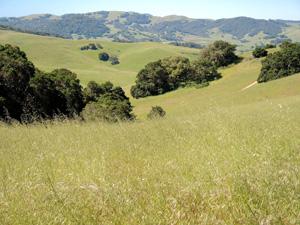 I didn't get a good shot with his wings open but I thought he was interesting.  I had not seen this kind before.  I looked it up when I got home and see that it is a California Sister butterfly. 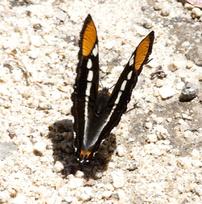 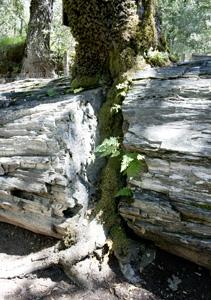 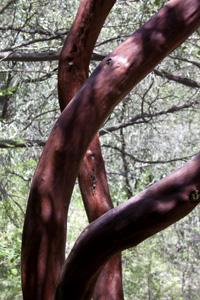 It's a lovely place but I was so disappointed that the trail was closed.  They had an open house and said 'self-guided walk'.  I can't believe they meant the half mile stroll from the parking lot to the building and not the trail above the center.  It was a long way to go for that.  But we did get a yummy lunch from the El Coyote Taco Truck.

And we did knock off the Petrified Forest a few miles away.  That had been on our list of things to do.  Probably not worth a trip by itself, but good to have done it while we were in the neighborhood. 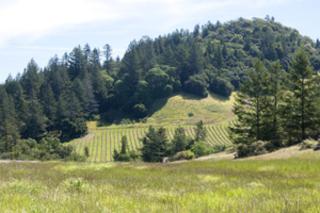 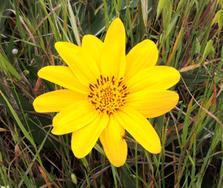 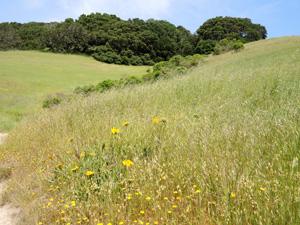 I drove by Kunde vineyards and stopped at Green String farms on the way back to see the goats.  There were no goats this time, just lots of nice veggies.

There weren't hordes of wildflowers yet, mostly vetch!  But there were many butterflies on these purple flowers.  And it is always a fun walk here. 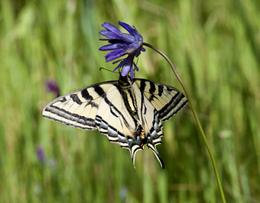 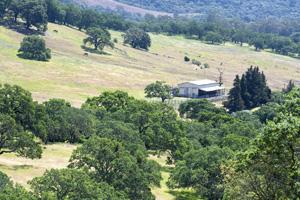 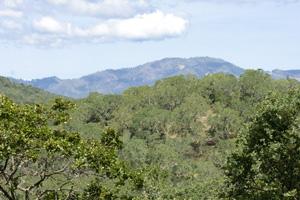 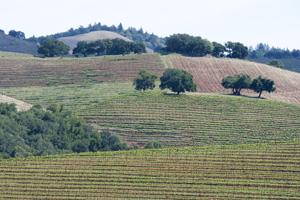 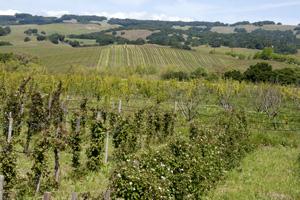 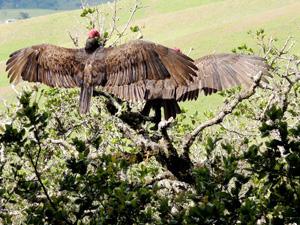 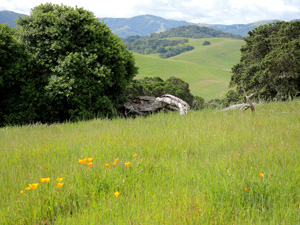 I need to get out for more than Helen Putnam.  I do have some events lined up to vary the subject matter.  The fun today at the park was the two turkey vultures catching the sun on their wings. 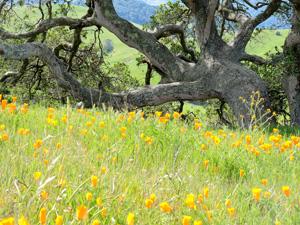 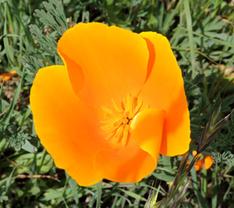 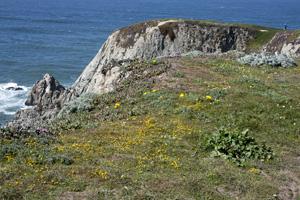 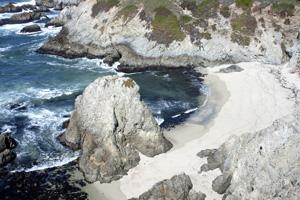 I went to the coast to see if the wildflowers

were early there also.  There were little yellow ones, poppies and lupine, but hopefully lots more to come. 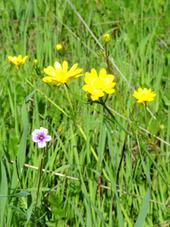 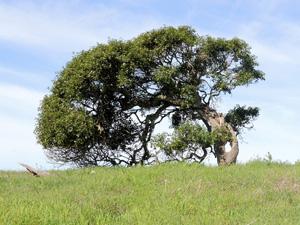 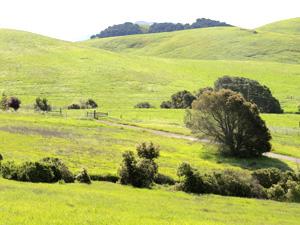